The Denny Baker Difference! 30+ years of experience entertaining audiences across the country. He is a master at the art of ad-libbing his performances and incorporating participants in every show. No two performances are ever the same!

As a 10-year-old, Denny Baker first got a taste of the power of ventriloquism after a trip to the Vent Haven Museum. Seeing hundreds of ventriloquist artifacts and dummies, Denny decided to tap into the entertainment form and discovered his talent for the unusual and unique art form. Denny performed his first show at 10 years old, and he continued to pursue his love of entertainment through his involvement in the glee club at Elder High School. Thanks to the music teacher, he and one of his “friends”, a ventriloquist puppet, had a spot in every glee club performance, bringing audience members on stage, bantering with a spectator and after some coaxing, finally convincing his puppet to sing a song. Denny went on to win a number of junior competition awards, including several at the International Ventriloquist convention, as well as a 12-week city-wide talent search.

In his adulthood, Denny lives out another lifelong passion as a professional firefighter. He has held positions at Delhi Township, Middletown, Ohio, and is currently a Fire Lieutenant and paramedic with the Cincinnati Fire Department where he’s been since 1996. 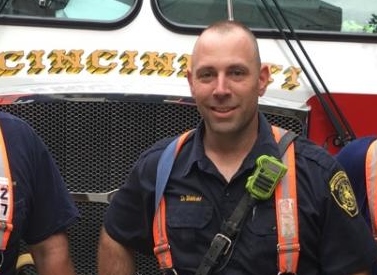 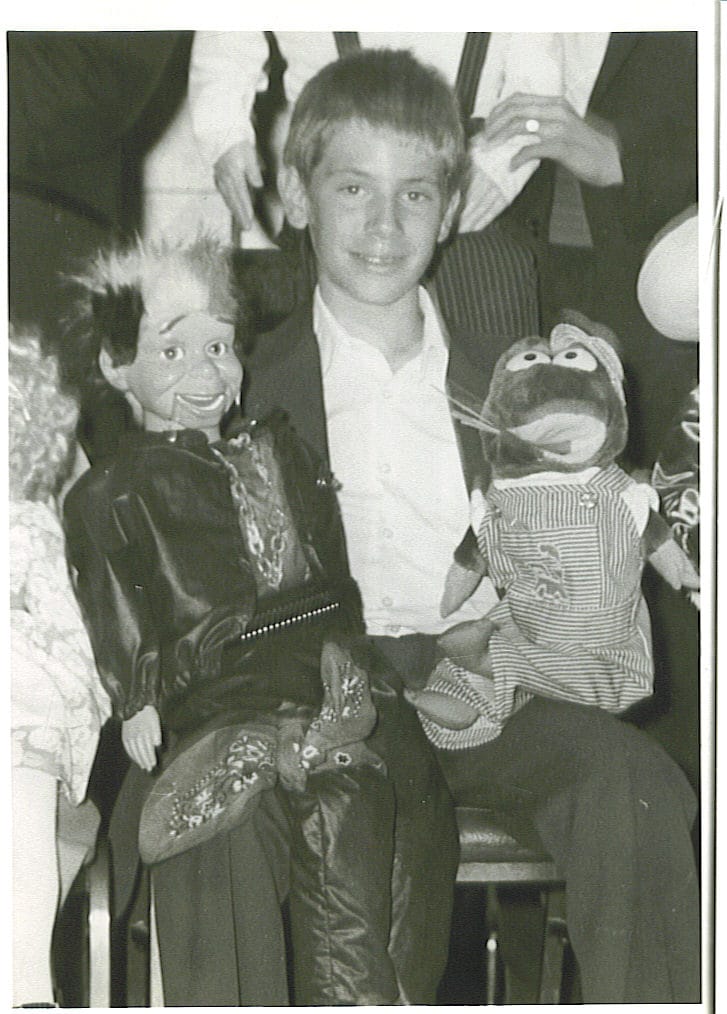 A Note from the Owner

There is something exhilarating about being on stage and finding ways to keep the audience guessing and laughing, especially when they never expected a ventriloquist performance. I’ve loved to develop characters over the years that connect and engage with audiences. There’s a real reward that comes with being tasked with the honor and duty of taking something as critically important as workplace safety and turning it into an afternoon of enjoyment and surprise. My performances are backed by my professional skill for living and breathing workplace safety as a firefighter, and audiences feel the energy that comes from my passion for entertaining through the art of ventriloquism. I love bringing a new levity to heavy topics and finding ways to show people that I truly care about their event and training programs. 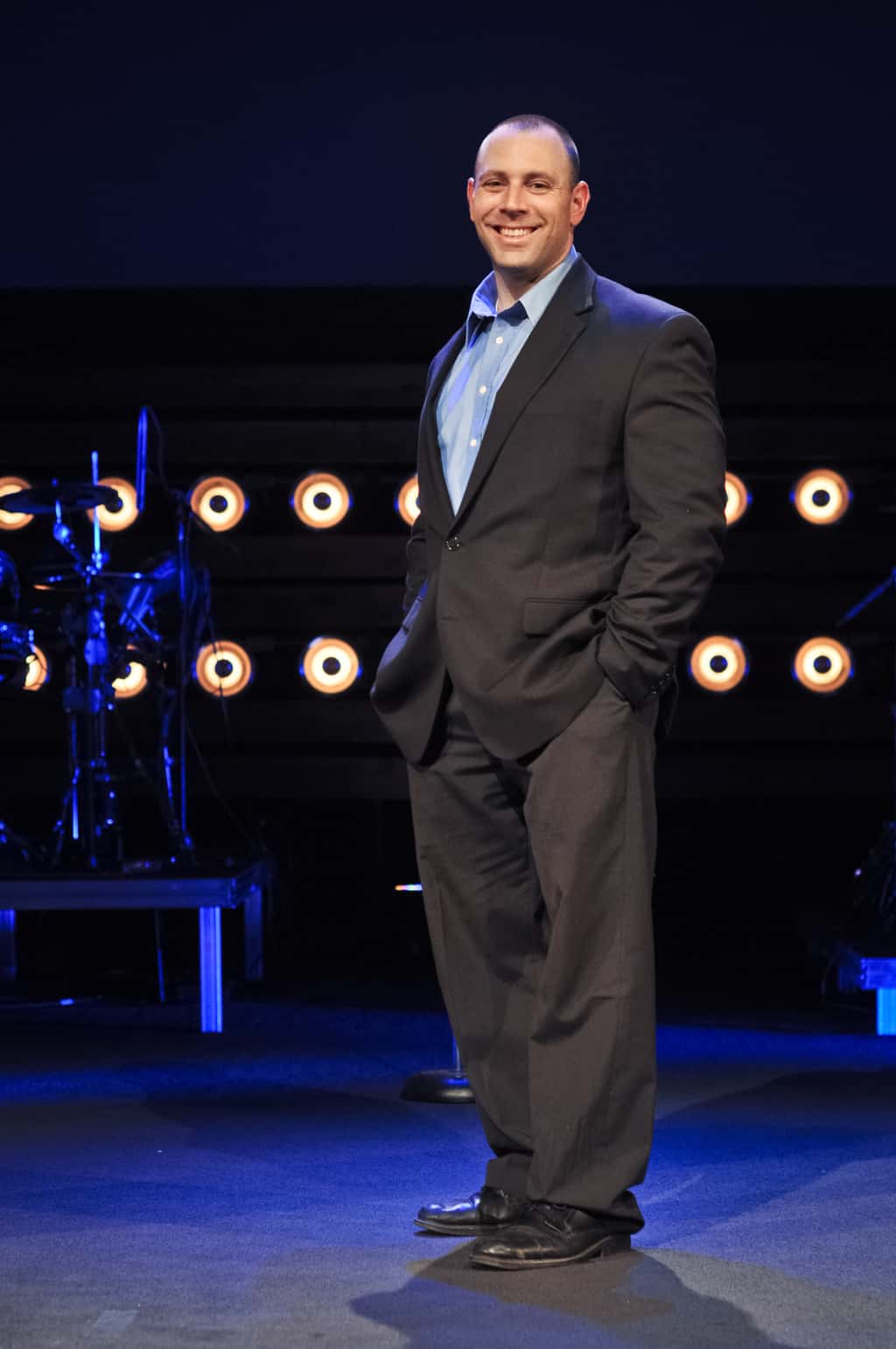